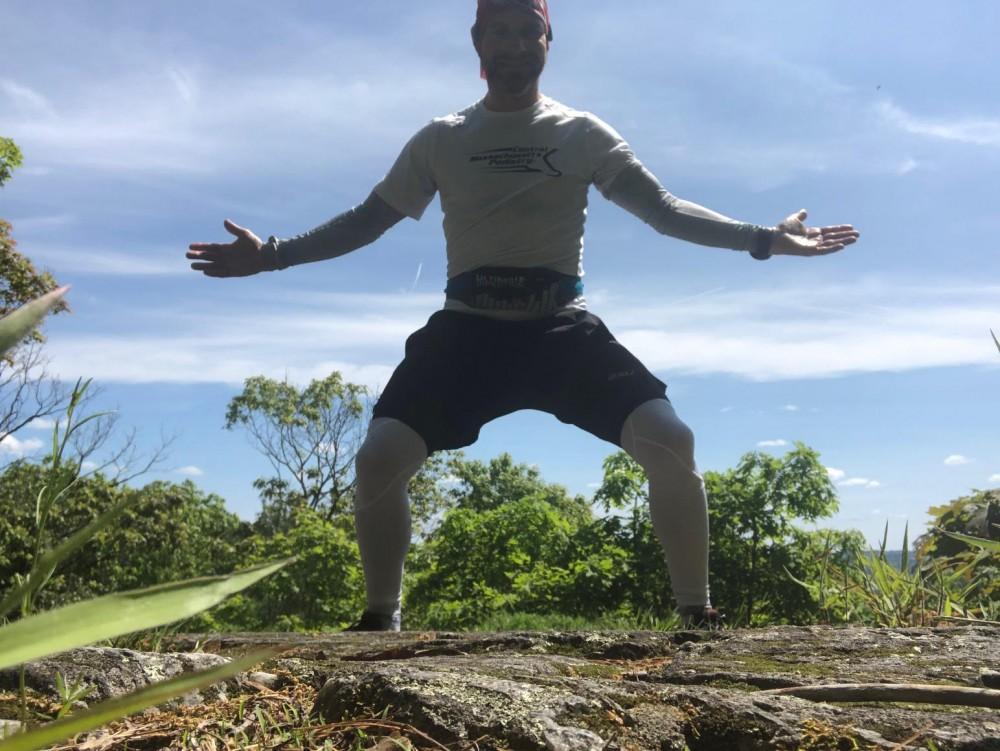 Last week I wrote about Running in the Heat.  In a comic sense of irony, I ended up needing several liters of IV fluids after running the 50-mile trail run put on by The North Face at Wachusett mountain this past Saturday.  Well, while I clearly did not follow my own good advice for running in the heat, I’m not too upset about the circumstances or the outcome, though it would have been nice to not dehydrate so badly.

Every year, I have a single goal race, otherwise know as an A race.  Just one.  If there are more than 1 races of significance, I will still maximize my efforts around the most meaningful.  In 2018 it was the Boston Marathon.  In 2019 it’s the Leadville 100-mile trail run this August.  Setting up this year has been challenging to say the least.  It started with running a 100-mile trail run with a friend running to finish, not to race, at the Rocky Racoon 100 miler near Houston in February.  Then I had to switch gears from longer, slower trail running to “shorter”, quicker road running trying to eke out a BQ at this years Boston Marathon.  Three weeks later I ran one of the hardest 43 mile runs you can run at the Wapack Out and Back along the Mid State trail in both Massachusetts and New Hampshire.  A month later was this past weekend’s North Face Challenge at Wachusett; a brutally difficult 50 mile run that happened to occur on a very hot day, for which I was truly happy given it's always best to have training days and non-goal races in tough conditions.  These races have served to bump fitness, give lots of time on feet, test pacing and nutrition strategies, and sufficiently beat myself into oblivion while preparing to head back to Colorado in August for the high altitude 100-mile trail run.

At Wapack, I still hadn’t fully recovered from Boston and was just looking to get time on feet.  At 10 hours 30 minutes of race time, mission accomplished.  I certainly went out too fast for the terrain and paid for it on the way back.  With Wachusett, though fatigued from trail miles over the previous 3 weeks, I wanted to push the earlier part to see if I could run the more runnable sections in Leominster State Forest.  In my most successful of races, I’ve gone out slow(er) and either negative split or close to it as my body seems to maintain energy well for long periods of time.  My aspiration at Leadville this year is to have a sub 25-hour finish and much faster if possible.  What I learned this past weekend is that no matter what, there is no way I should push the start of Leadville in the hopes that my body will be able to stay strong throughout. This past weekend at Wachusett showed me what can happen if you make a mistake early when conditions aren't perfect. For my A race, I will stick with what’s worked before, and start easy.

With training, you can’t test how your body will perform in race simulations unless you are, well, racing.  If it were a training day only and not a race, I would have stopped for longer periods of time as needed, fueled more and finished at about 8 hours or when I started to feel bad.  Races test your ability to adapt to different conditions, your ability to adjust on the fly and figure out what you need to do to keep going when the going gets tough.  If this past weekend were an A race, I would have trained and tapered for it and gone out about 30 minutes slower over the toughest part; the 1st 11.5 miles at Wachusett.  I probably would have finished about an hour faster overall as that strategy worked well several years ago when I went out very slowly over the 1st 25 miles and then passed just about everyone over the last 25 miles while finishing 9th overall with even hotter temperatures. I drank as much as I could, ate as much as I could but couldn’t seem to make up the early deficit I put myself into by pushing the hills just slightly too hard and under drinking by probably 20 ounces given the effort. I was thrilled to finish, but sitting there, trying to eat and drink, I realized that I was in pretty rough shape.  Thus, a detour to get some IV fluids and a lesson learned. 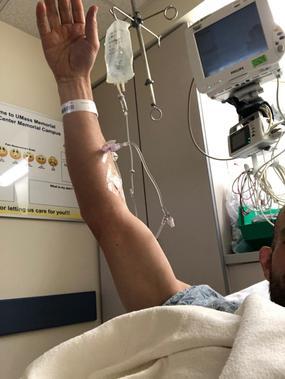 Races aren’t always about running fast, they are about running smart. They are about taking what the course, the conditions and your abilities give you and doing with that what you can.  I certainly didn’t have the race I envisioned on Saturday, but in the end, it will serve me well if it prevents a blow up at 10,000 feet.  After all, if you never test your limits, how will you know what they are?

In the coming weeks, I will be laying out my Marathon Training Pearls.  As you’ve just read, I’ve made mistakes…a lot of them.  I truly believe that knowledge is experience, and I hope you continue to learn from my experiences, both good and bad.