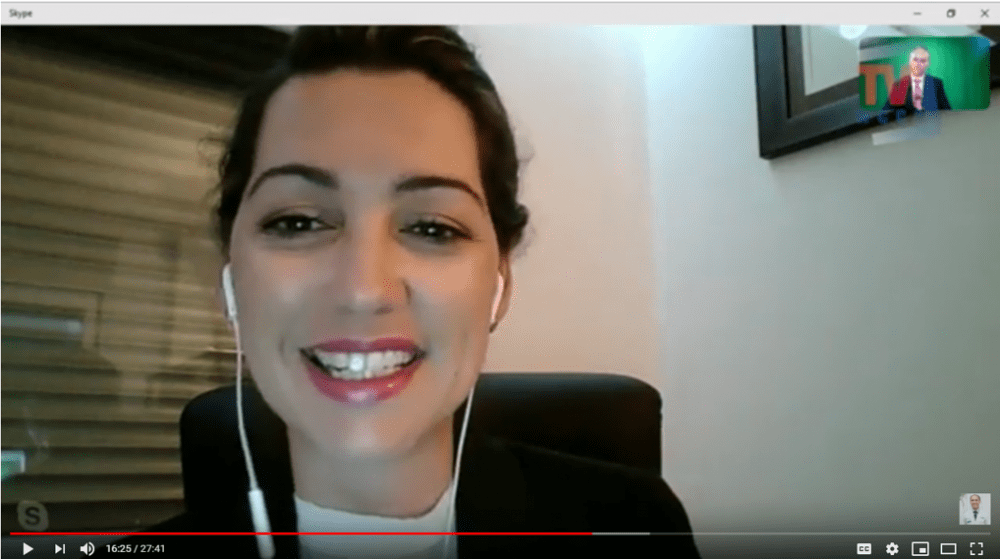 In this interview Dr. Pelto will go into some more advanced questions about fasting and tips for those interested in learning how to use fasting for weight loss, diabetes and other health benefits.
Links: www.idmprogram.com 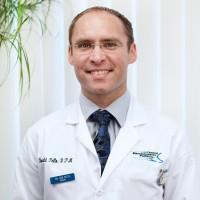