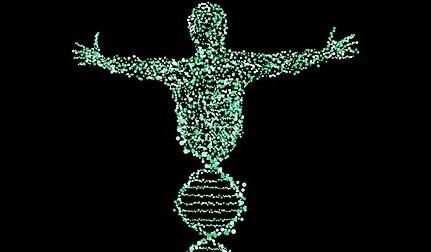 This video is an in-depth discussion about several types of medical treatments that fall under the umbrella term of "regenerative medicine". In this video, Dr. Pelto has Dr. Feldman and Dr. Saviet as guests where they discuss the uses, mechanisms, and outcomes of many of these ground breaking treatments offered at Central Massachusetts Podiatry by our doctors.

What is regenerative medicine?

What is Amniotic tissue therapy?

What is Shockwave therapy?

What is platelet rich plasma therapy?